ali LItterpick, Path Building, Restoration, Tree Planting
5 January 2020 ali
A fun and productive volunteer day out on the riverbank near Cow Bridge Lane on 05.01.20 The path alongside the river (past the boats) is so overgrown with brambles that it becomes impossible in the spring and summer. Although we have often seen people trying to walk that way, there was nowhere for them to sit and they usually reached a dead end and turned back.
We will be cutting the brambles back (still leaving lots of brambles as wild life habitat on the slope of the river defences) and then in the space created we built benches and planted trees. Having cut the brambles back, it really gives a much greater sense of space and the feeling that this part of the Roding is more of a ‘linear park’ than an overgrown path.
We’ll be carrying on with similar work further along the path next Sunday, so do join us if you’re free and fancy some therapeutic bramble bashing! 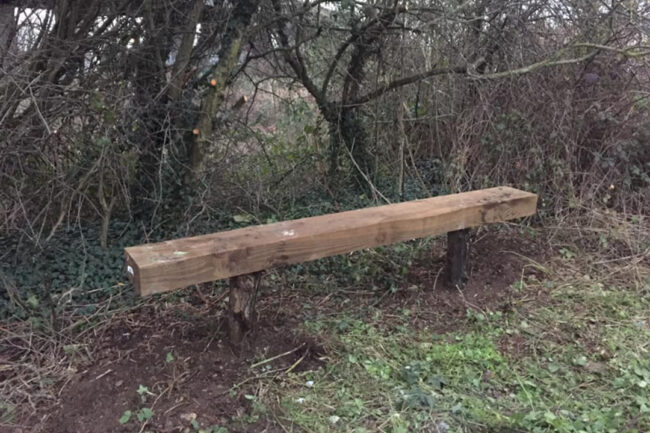 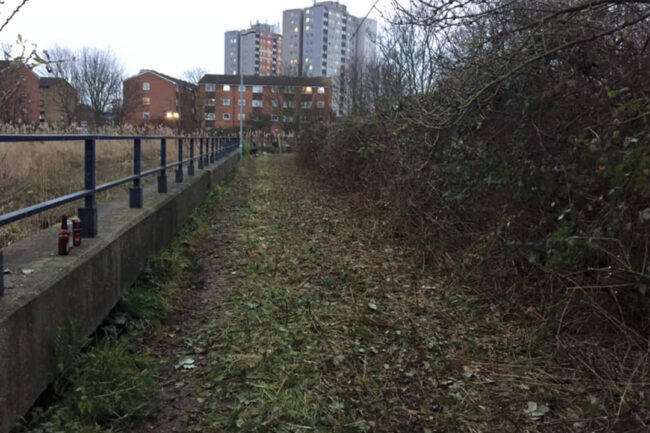 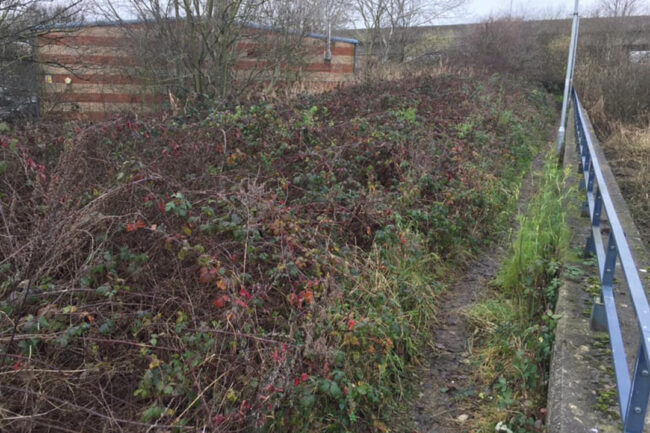 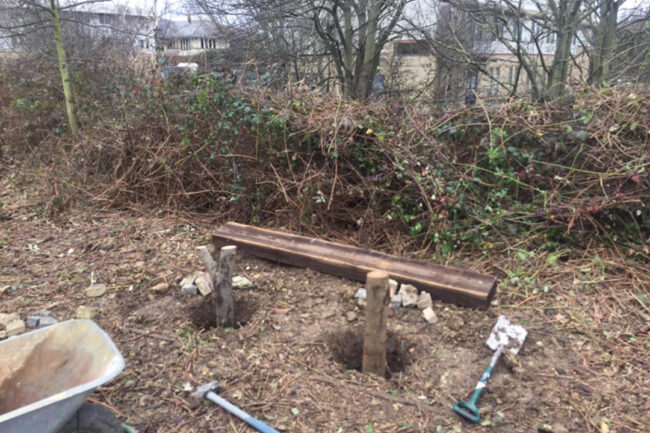 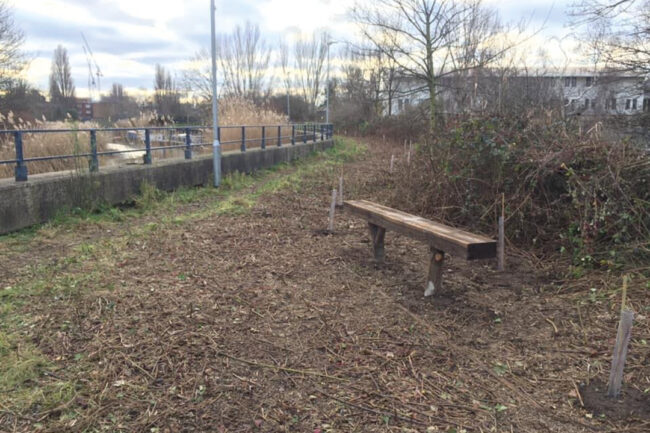 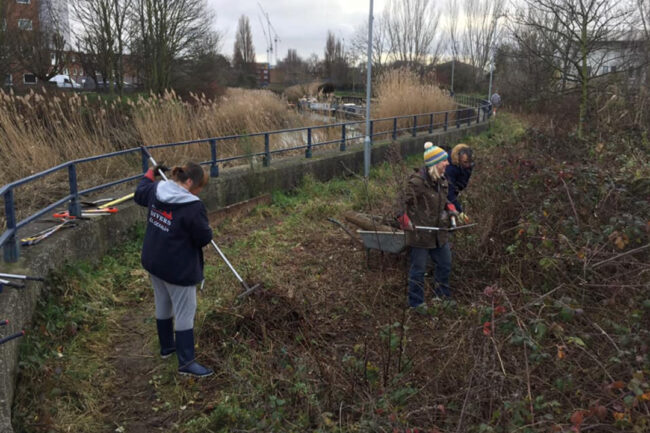